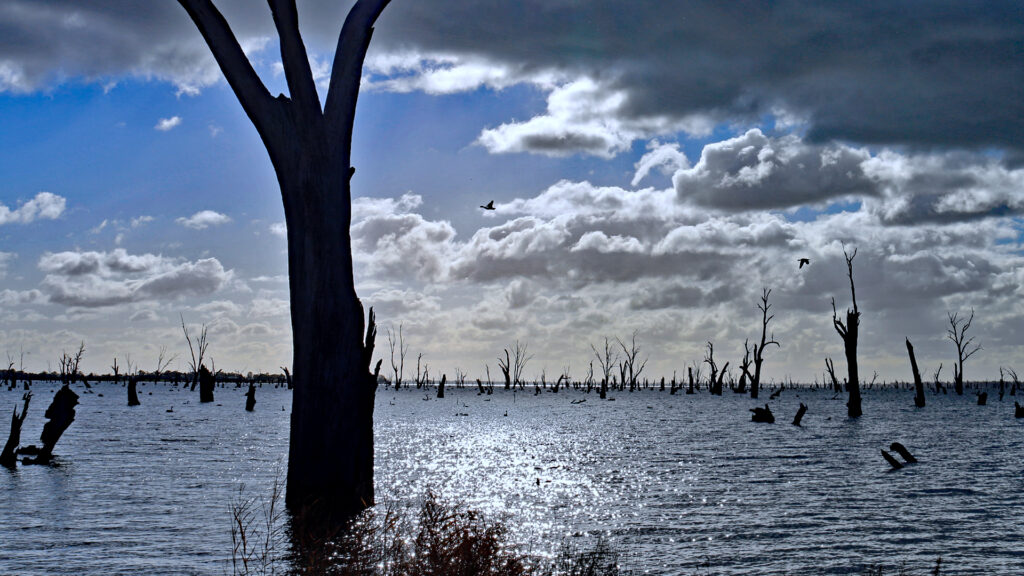 As regional filmmakers ourselves, we know how hard it can be sometimes to get your film out there.

When you’re competing with all the resources and stories that the cities have to offer, sometimes it seems like a lost cause to get noticed.

What we see on screen reinforces our sense of self, and we want to see all of regional Australia represented, not just the scenery, but your worldview too.

So regional filmmakers, this festival is for you!

We want you to share your perspective through your film as someone who lives outside the city.

Our logo image is a photograph from 1943 of an Australian possum sitting on a Bell & Howell Eyemo 35mm motion picture film camera. This camera was used extensively as a newsreel and combat camera during World War 2 and Vietnam because of its compact size and rugged build. It’s still in use today, most notably as a crash and stunt cam.  The original photo is held in the Australian War Memorial collection and is in the public domain. Our logo was designed by Jared Auer.