Far South Film acknowledges our Aboriginal and Torres Strait Islander people as the first inhabitants of the nation and the traditional custodians of the lands where we live, create, learn and work and we pay our respects to Elders past, present and emerging.

The FAR SOUTH FILM FESTIVAL showcases stories told by regional and remote filmmakers from around Australia.

Thank you to our sponsors and partners for 2022
We welcome sponsorship enquiries for our August festival each year – your chance to support our festival in 2023! 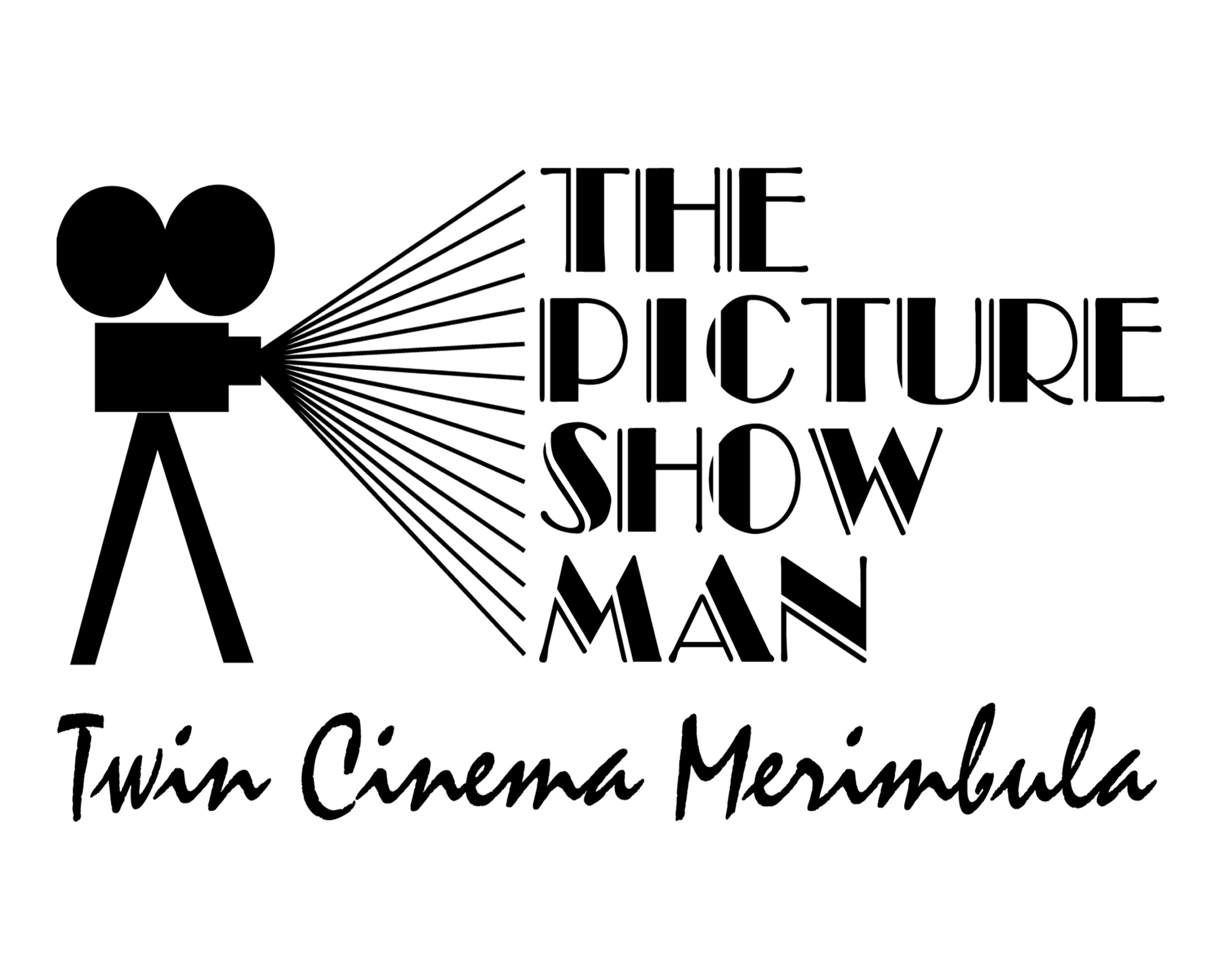 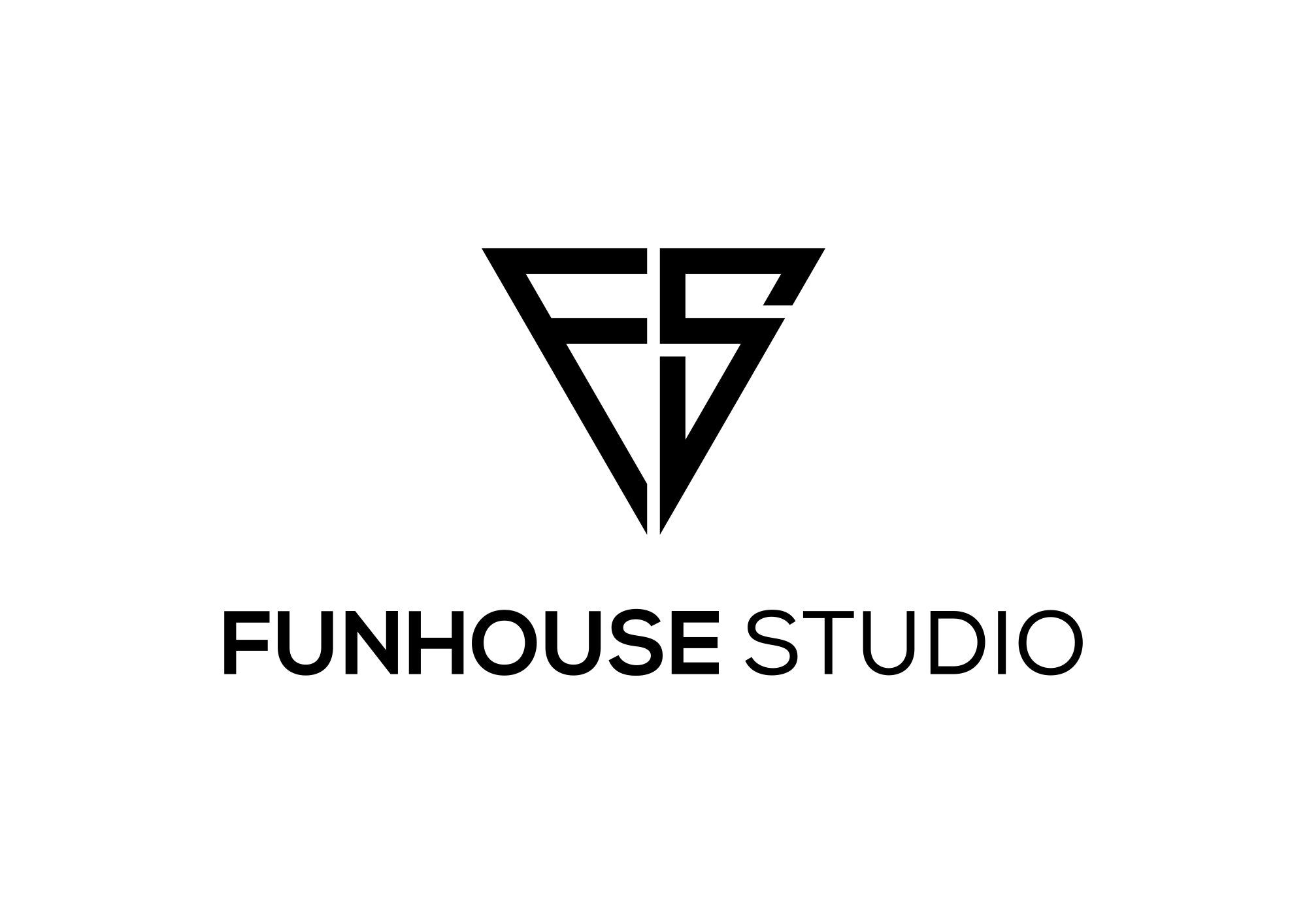 We invite filmmakers from regional and remote areas of Australia to submit short films under 40 minutes, or features under 2 hours in length that reflect the people, environment and issues that matter to you to our festival.

We look forward to watching the unique, the beautiful, the scary and the moving stories from filmmakers living outside the metropolitan areas of our island continent.

The major prize for Best Film is AUD$1000 cash with cash and in-kind prizes for all categories in the festival totalling $4000.